Pawling is a town rich in history. There are many local landmarks, not the least of which is on Charles Colman Boulevard in the Village of Pawling known as The Dutcher House. It was built in 1884 by John B. Dutcher; hence, its name. It has continued to be a source of pride with its red brick and white trim façade. Originally a hotel where many operas and plays took place, it was converted into apartments in 1976. The apartments are on the upper floors with shops at street level.

The John Kane House (circa 1760) is located on East Main Street in the Village. This historic building is famous for having been used by General George Washington as his headquarters during the months of September through November in 1778. John Kane was a Tory who was stripped of his property and forced to leave. There is a large collection of memorabilia pertaining to that era as well as a room devoted to mementos and historical data commemorating the life of Lowell Thomas, the world-renowned commentator who discovered Quaker Hill. The famous broadcaster made his home there and attracted noted people such as Governor Thomas E. Dewey, Edward R. Murrow, Dr. Norman Vincent Peale and others to the area he referred to as "the closest place to Heaven."

The Akin Free Library is located on Quaker Hill in the Town of Pawling. The building is a distinguished example of late Victorian design combining Renaissance Revival and neo-Greco details and Italianate in massing. The building is one of the most attractive and much admired edifices in eastern Dutchess County, and contains a large library as well as a museum with ongoing exhibits. Over a hundred years old, Akin Free Library was built by local philanthropist Albert J. Akin. His educational, cultural and civic interests live on through his overwhelming contributions to the people of Pawling.

The Oblong Meeting House is also situated on Quaker Hill. It was built in 1764, the first Quaker having settled in Pawling in 1728. Many Quakers settled in eastern Pawling; hence, the name Quaker Hill. They were among the first to recognize the equality of African-Americans and took action against slavery as early as 1767. The Meeting House was converted into a hospital and used by Continental soldiers in 1778. It is owned by The Historical Society of Quaker Hill and Pawling. The ancient seats, stoves and partitions for separate worship by men and women are still in place. The word Oblong in the title is based on the long, narrow tract of land along the eastern boundary of Dutchess County, which Connecticut ceded to New York.

There is a much more detailed account of Pawling history the "Pawling Guidebook", which is free and available at the Chamber building and shops throughout the town. Tourists are encouraged to visit our landmarks by calling the Pawling Chamber of Commerce office at (845) 855-0500. 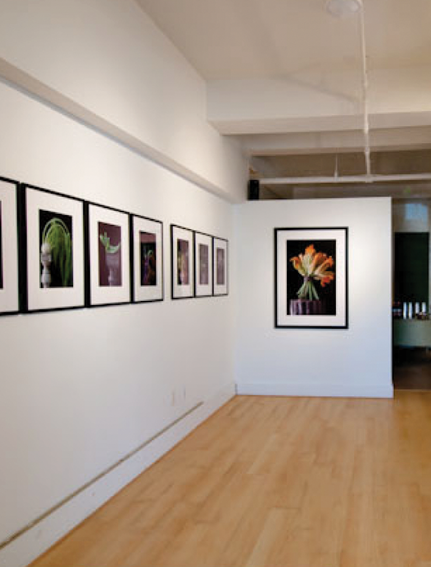 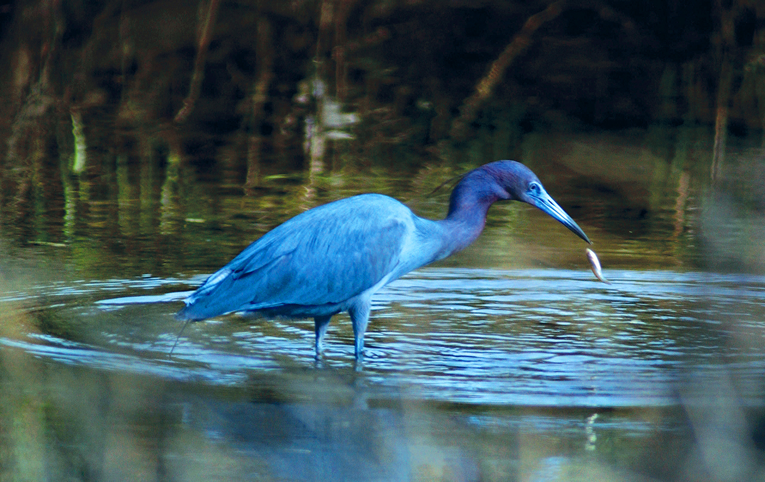 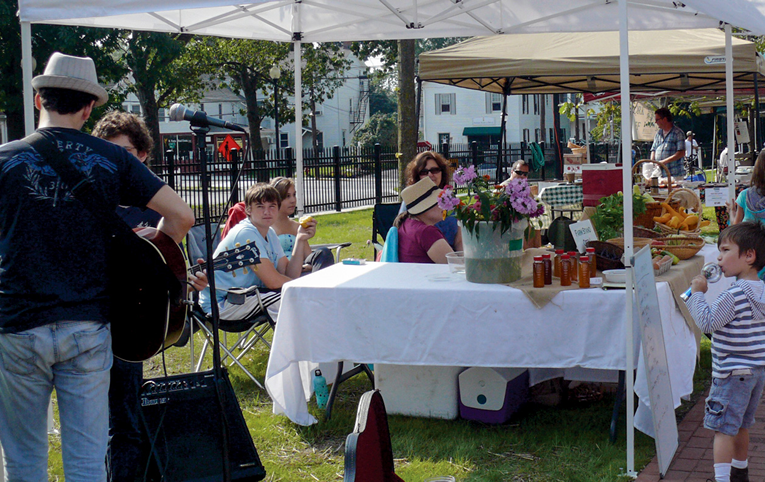